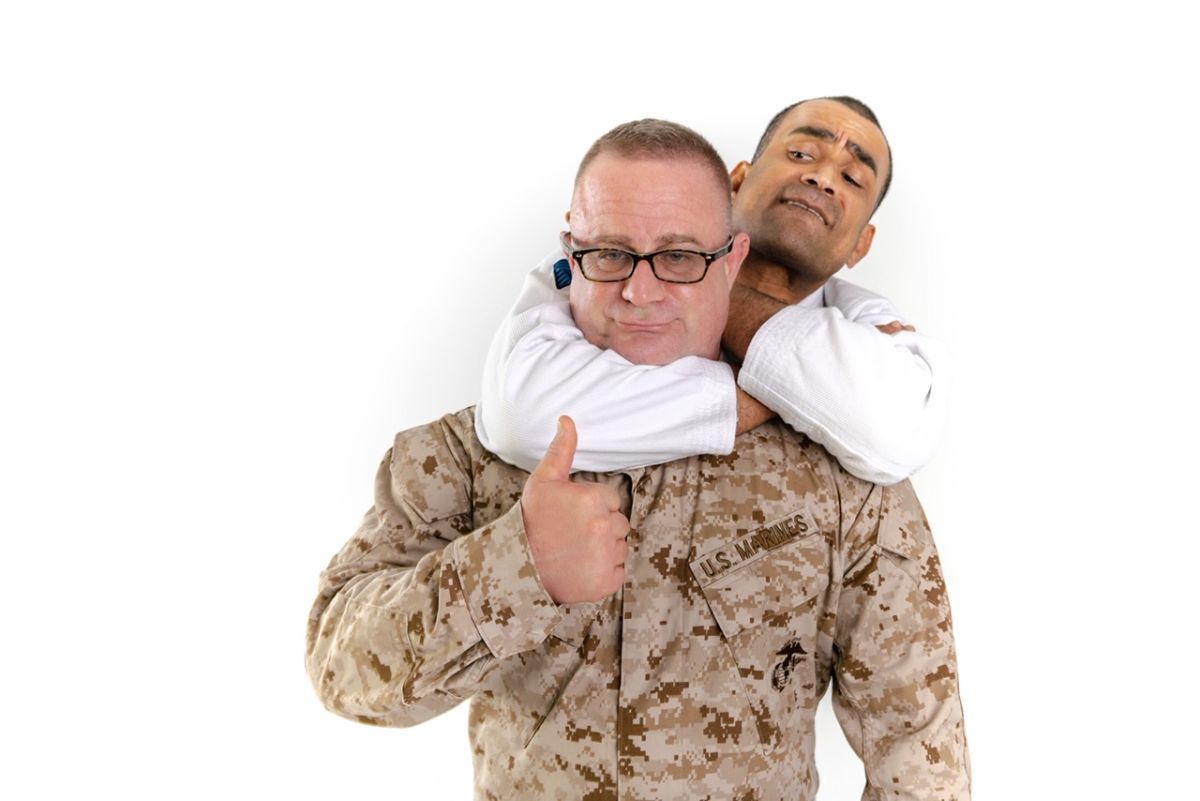 People Injured after Car Crashes into California Trader Joe’s – Who Is Liable?

Written by Michael Ehline on October 15, 2022. Posted in California.

A car crashed inside a Castro Valley store, leaving eight injured, Thursday afternoon. Let’s explore the details of the incident with Ehline Law and our personal injury attorneys.

On September 15, 2022, a car crashed into a Trader Joe’s store during a busy day, resulting in injuries to many customers.

According to Fox Affiliate, the accident occurred before 4 PM on Thursday when a gray Toyota Avalon crashed into a Castro Valley Trader Joe’s.

The pictures of the accident posted by the Alameda County Fire Department showed a gray vehicle surrounded by broken shelves and checkout counters.

The CHP officer stated that 4 of them, including a store employee and a 5-year-old child, were transported to a local hospital for medical help. Officers evacuated the building, and the store remained closed through Friday.

The fire department spokesperson stated that the incident is a developing situation and will release further information upon investigation.

They believed the 88-year-old driver behind the vehicle involved in the crash accelerated their car accident. The mistake caused the car to accelerate 50 feet inside the store, smashing the checkout counters.

The Alameda county fire department officers investigating the issue reported only moderate to mild lower leg injuries and that the injured persons were conscious when transported to the hospital from the trader joe’s store.

According to KTVU, the driver remained at the accident scene and cooperated with the law enforcement officers. Initial investigations ruled out the possibility of drugs or intoxication prior to the accident.

A customer also spoke to the media about the few seconds before the crash. The man stated that he was standing near the shelves when a guy grabbed him from behind and pulled him to save him from the oncoming danger.

Who Is Liable for the Toyota Avalon Crashing into the California Trader Joe’s Store?

The incident “People injured after car crashes into California trader joe’s” is unclear whether the elderly driver accidentally accelerated or if a mechanical fault caused his vehicle to accelerate.

According to Ray Kelly from the Alameda County Sheriff’s Department, they believe that the driver must’ve gotten confused with the vehicle’s pedals and accelerated. However, it is too early to say that as investigations continue.

Suppose the elderly driver accidentally accelerated. In that situation, under California negligence law, he may be responsible for the injuries caused by his actions. Accident victims can file claims with the at-fault driver’s insurance company to recover compensation.

However, if the vehicle accelerated due to faulty mechanics, the accident victims, including the driver, can hold the car manufacturer responsible for the damages.

If you suffered injuries in a car accident that was not your fault, contact us at (833) LETS-SUE for a free consultation with our California car accident attorneys.

Whether it was a defective vehicle, a poorly maintained road, or another driver, we will help investigate your case and recover the compensation you deserve.